2. She had a “detox” day, during which she would eat fruits, vegetables, and yogurt and guzzle water (‘guzzle’ betekent: grote hoeveelheden tegelijk slurpen).

“She did it once a month, but usually to get over a jet lag, because you feel bloated after many hours sitting on a plane. … Like a lot of people, she was coming back from trips in Africa and was exhausted — this would help with that.”

3. Potatoes were her bread and butter.

“Sometimes we tend to forget, she was Dutch, so potatoes were a big, big part of her diet. … [And] her father was Irish. Potatoes for her, they were a sustainable thing.”

4. Her zest for life kept her young.

“She had more than a positive outlook. She was naïve in the sense that she was like a young girl. Every time that she found something new, or went to a market, or got a new recipe, she wasn’t blasé. She was so excited, like a little girl. She took life by the day. … She never sounded panicked by the idea of being sick. She was more worried about others, about us, about the kids. … My mother, she was really interested in living the day. She was very interested in life. Even when she was in bed, she was saying oh, when I get better, we have to go to Australia. It’s beautiful there.” 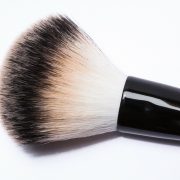 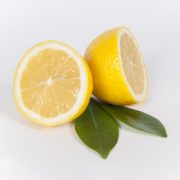 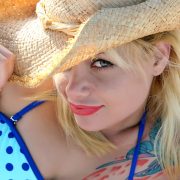 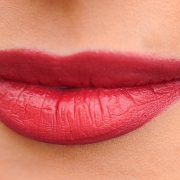